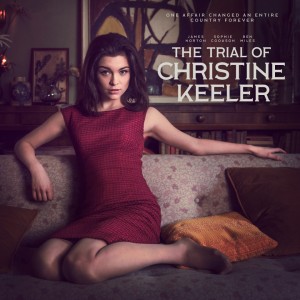 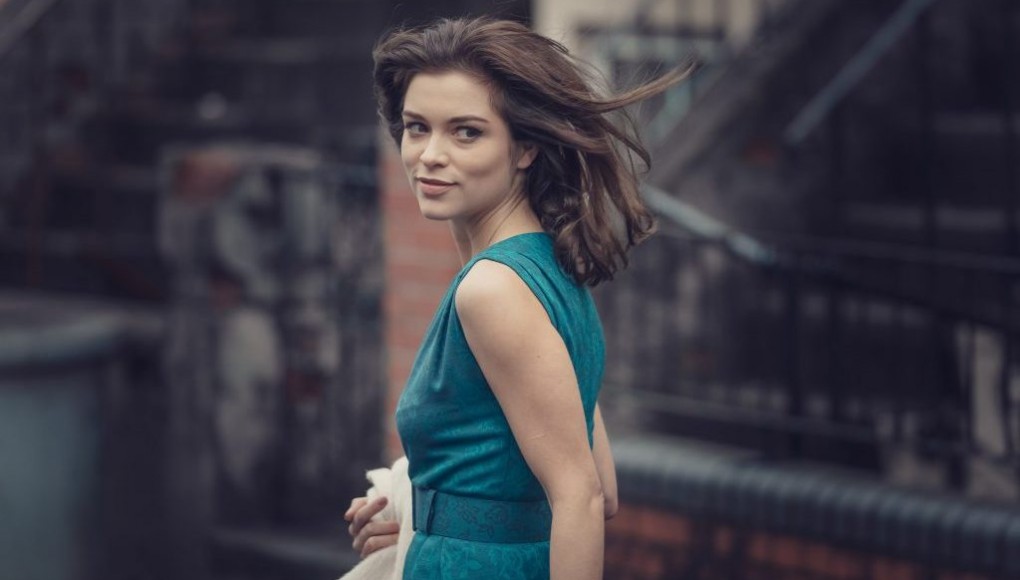 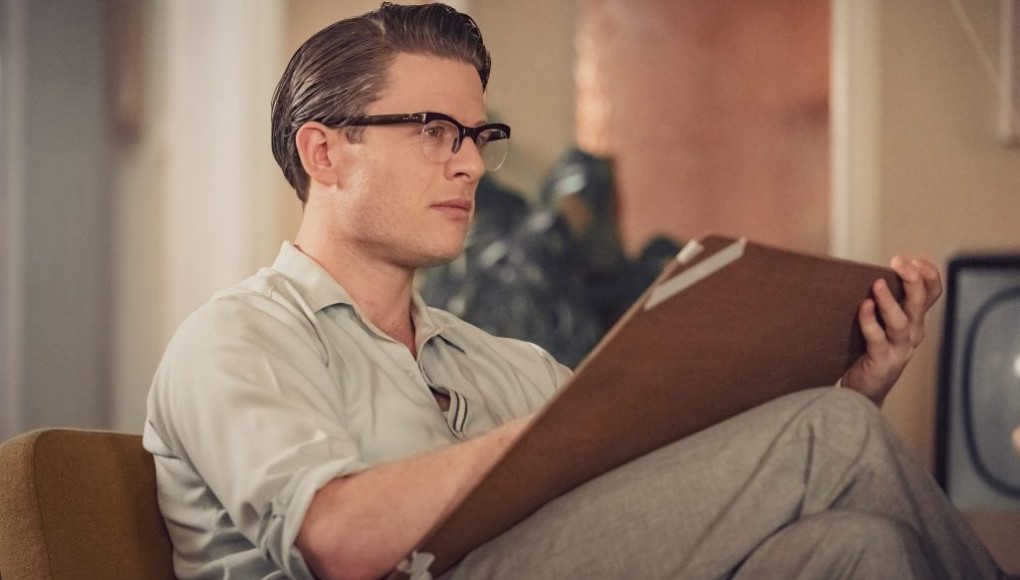 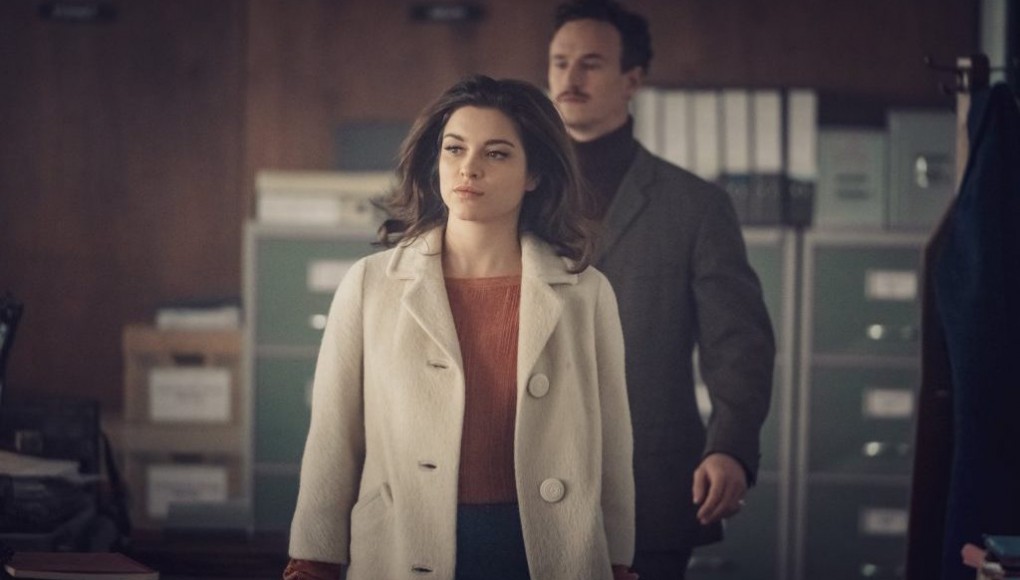 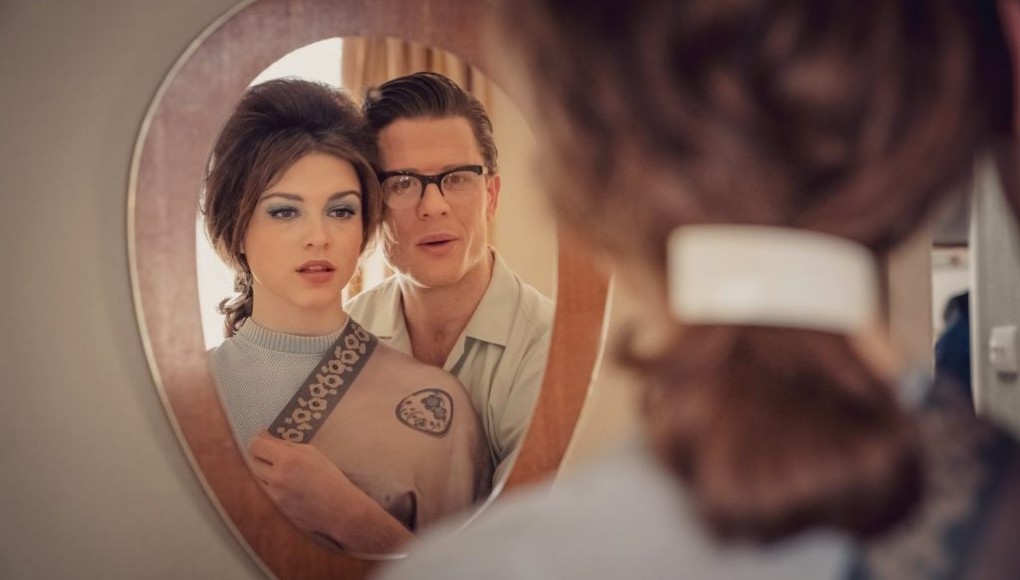 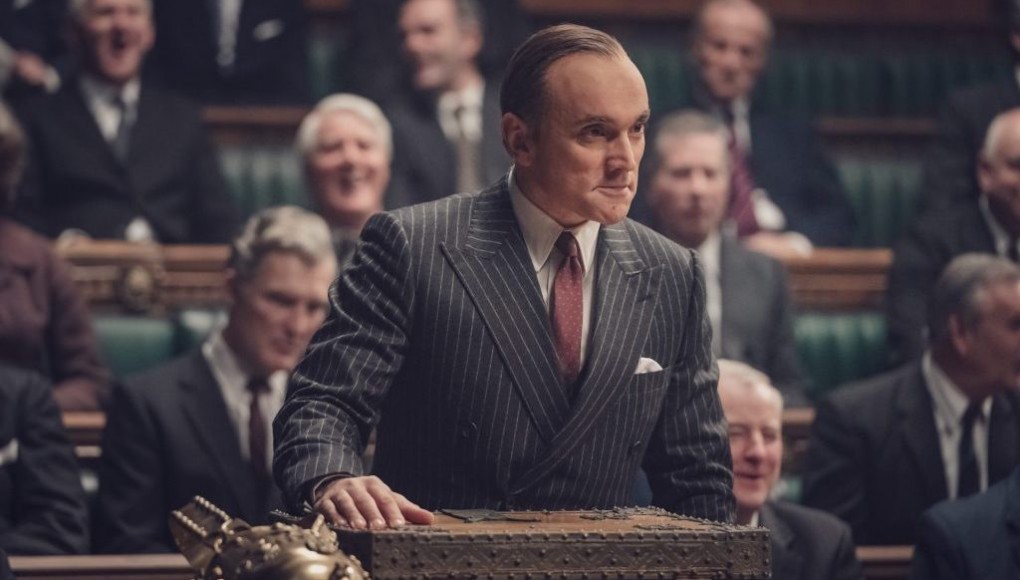 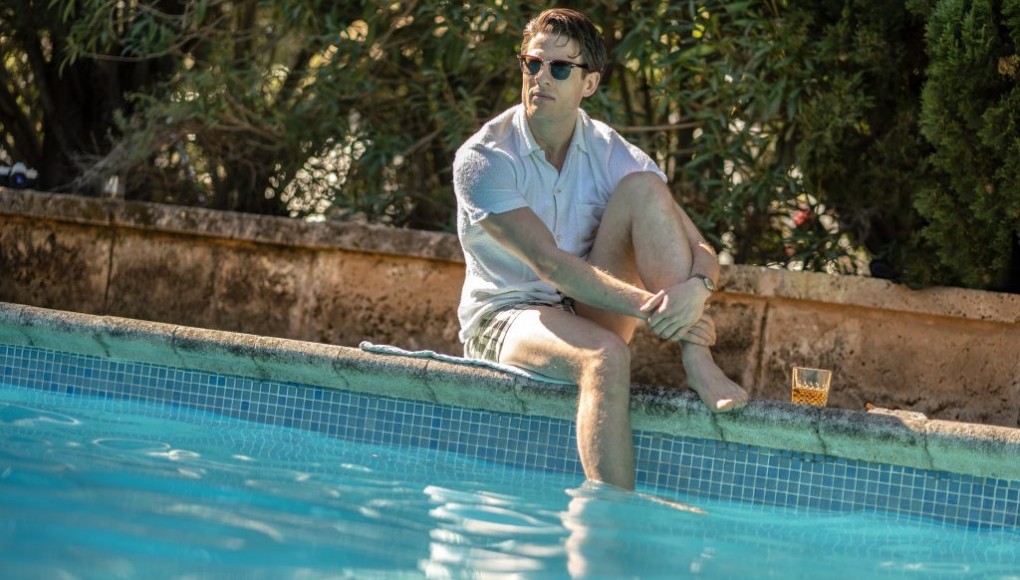 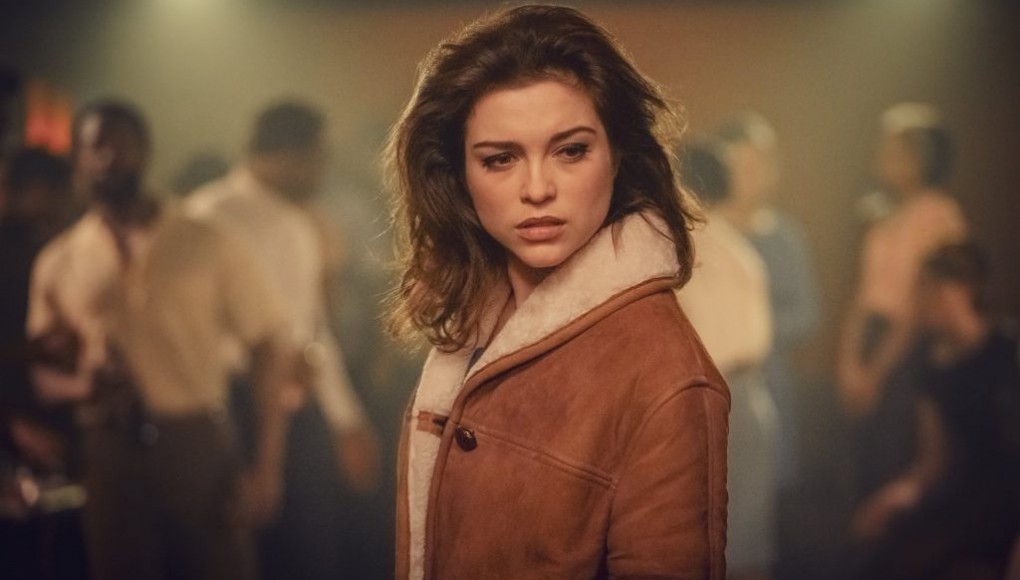 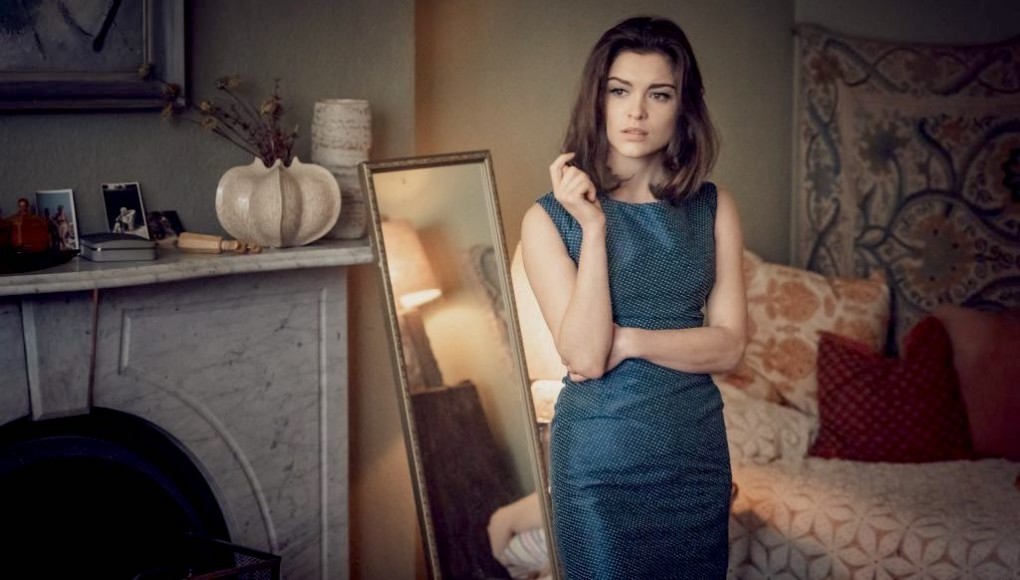 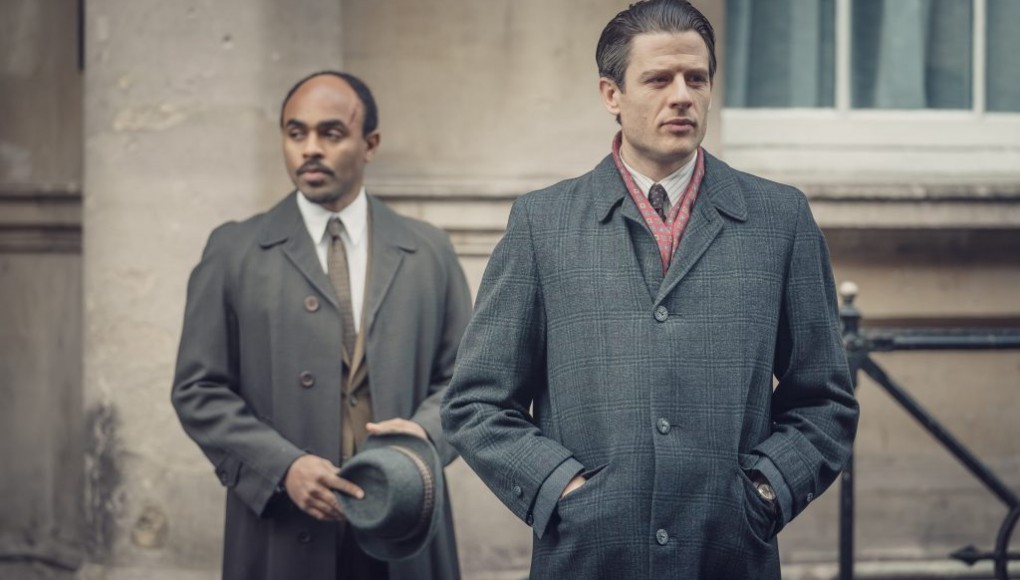 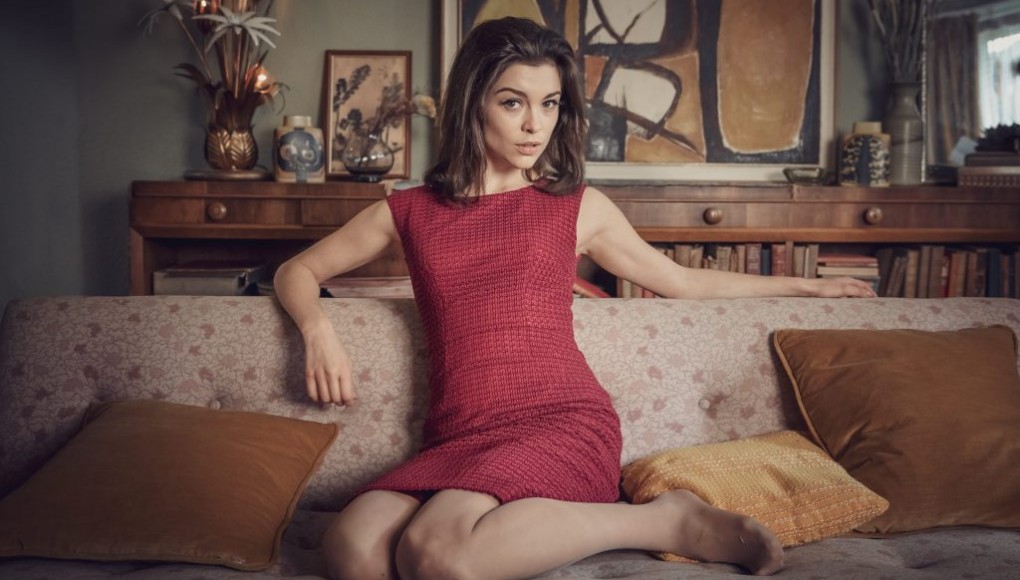 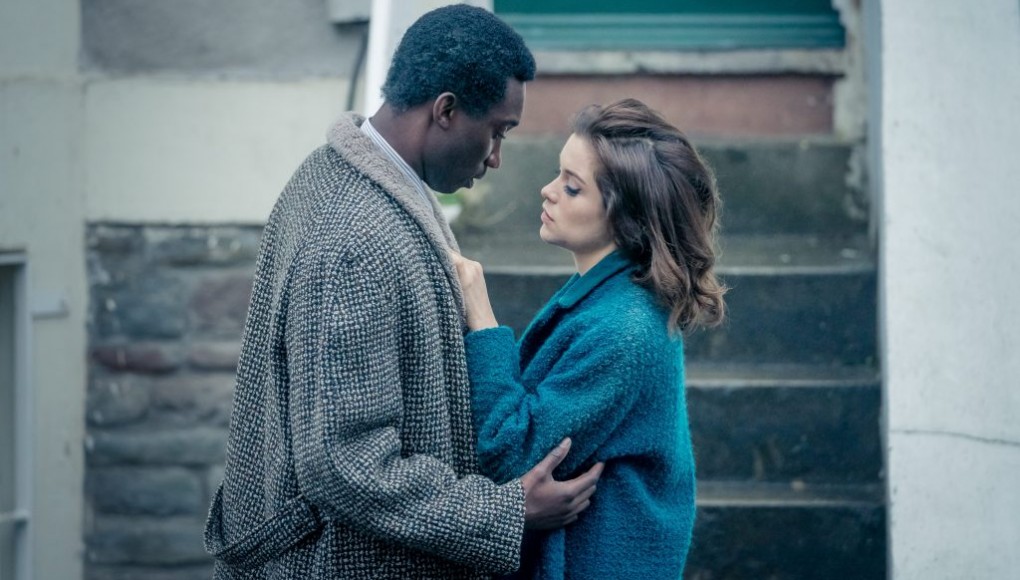 The Trial of Christine Keeler is an upcoming British television series based on the chain of events surrounding the Profumo affair in the 1960s, written by Bafta winning screenwriter Amanda Coe and told from Christine Keeler’s point of view. It will be broadcast on BBC One later this year 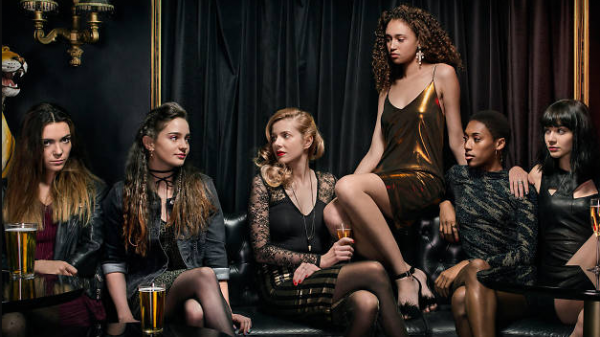