Communion is a story of sibling love and rivalry, set during the violent period of the 1970s Troubles in Northern Ireland. Family man Michael feuds with his wayward, rebellious brother on the day of his little daughter’s Holy Communion. For 6-yr-old Anna, it may be the last time that she will see her Uncle Patrick. 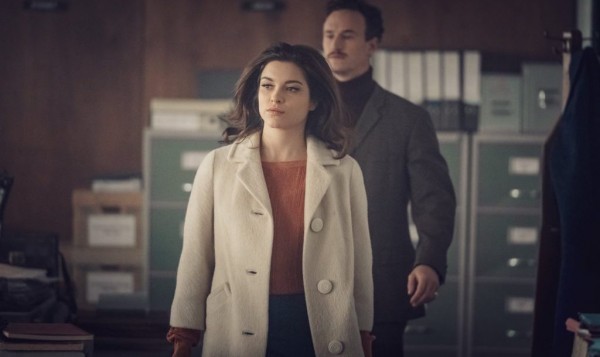