Andrea is a Bafta-nominated filmmaker from Northern Ireland. Her most recent work, THE CONFESSIONS OF FRANNIE LANGTON, is a 4 part drama for ITV adapted from the award winning novel by Sara Collins. Before that, she worked on AMC’s original anthology series SOULMATES, which aired on Amazon Prime in 2021. Andrea was the lead director on the acclaimed series THE TRIAL OF CHRISTINE KEELER (BBC One/Ecosse Films) winning the RTS South West awards for Best Drama. Prior to this, she directed COME HOME (2018), a 3-part drama for BBC One and RED Productions, which won the RTS NI Award for Best Drama and an International Emmy nomination for Christopher Eccleston. Previously, she directed the second block of BBC3’s hit drama-thriller CLIQUE (series 1).

Her short film THE PARTY was nominated for a BAFTA for Best British Short, and was also a nominee at the European Film Awards in 2017. It picked up several prizes at film festivals internationally. Andrea is a graduate of the National Film & Television School, Channel 4’s Coming Up scheme, and the EIFF Talent Lab. She is currently working between directing television drama and developing feature projects, including the iFeatures and BFI-supported film, Across The Water.

Andrea is represented by Sam Greenwood and Nish Panchal at Curtis Brown. 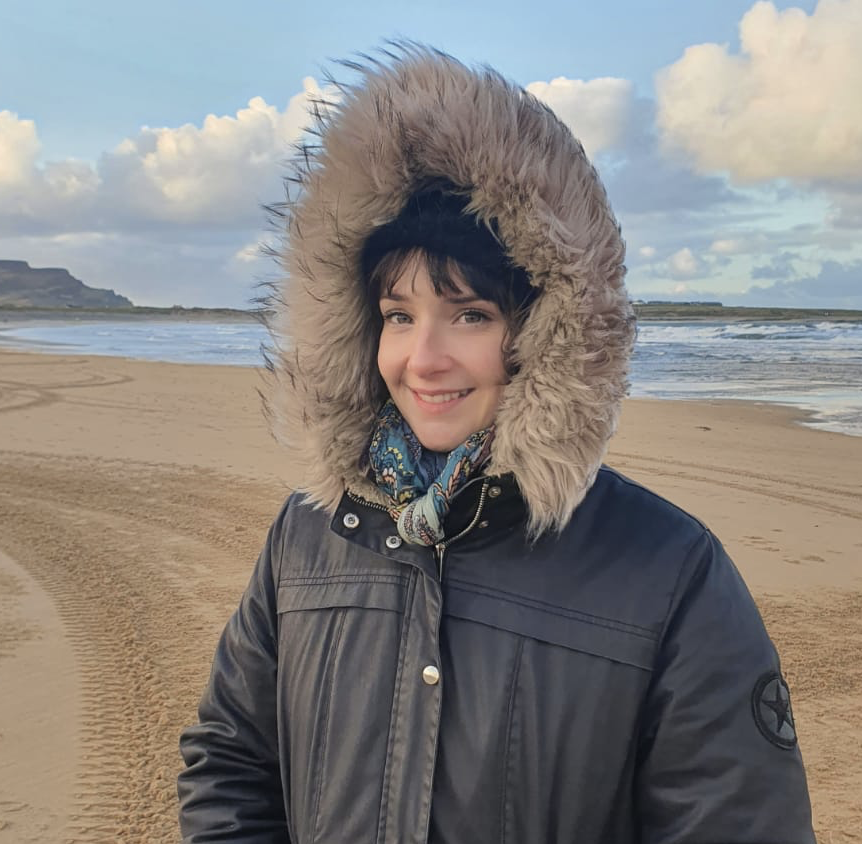